Creating a mobile application and releasing it on the App Store or the Play Store are the primary steps of app development. There is still a journey ahead that would lead the app to become a success. Many mobile developers often release their new app and are often disappointed when the app under-performs. 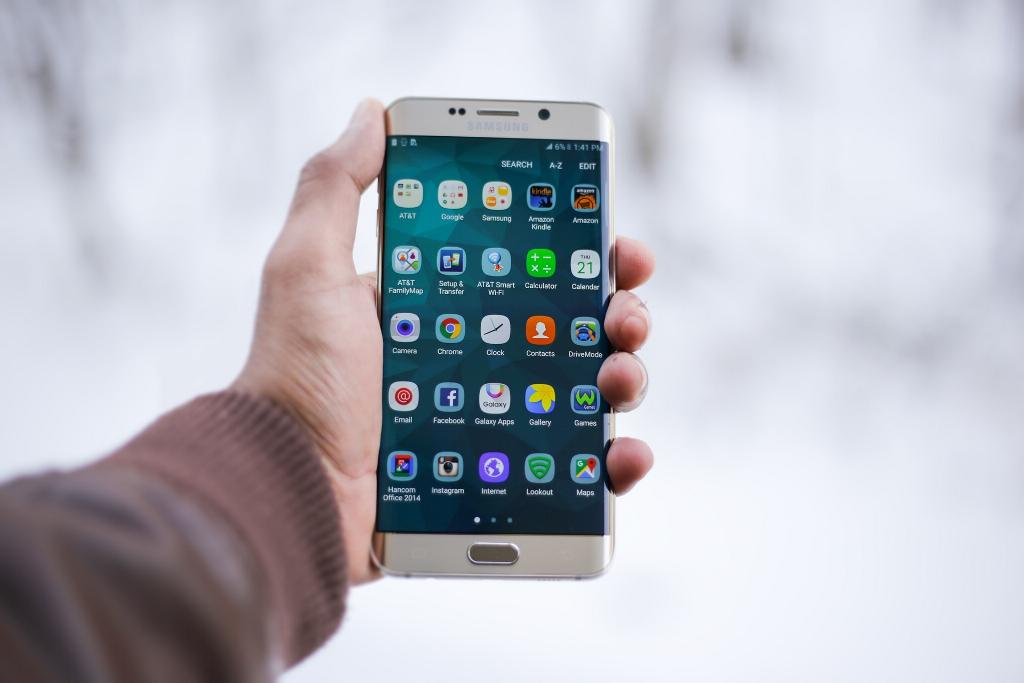 The market for mobile application development is brimmed with products that are not able to meet the user expectations.This may be due to a lack of value, low usability, irrelevant app design, and other common pitfalls. To avoid such elements of app failures, it is important to keep a track of the app performance.

An amazing app design and user experience are merely not enough if the overall app performance is on a low. A poor performing app may be able to bring in users by its appealing design but will not be able to retain them. If your app fails to deliver the concerned functionalities, the users will simply abandon the app.

The next important thing to take care of is tracking user data. If you are well aware of the target user base, it will be easier for you to understand the monetization behavior of users. Once you have this data, you can monitor the usage, conversions, ads and other app related aspects.

Mobile apps run on a wide variety of devices. Hence the developers concerned with the mobile application development must ensure that they are well aware of the primary user base in terms of devices. Keeping a check on the target devices like smartphones, tablets or wearable gadgets will funnel the efforts precisely so you can optimize your app for each device.

Session duration is termed as the period during which the user opens the app and exits it. This duration reveals if the app is engaging enough for the users to stay on it for a while. The more engaging the app would be, the longer will be the session length. You can make use of the user segmentation to find out which category of users are spending the most time in the app and the reason behind it.

A session duration lets the mobile app developers know about the weak areas of an app. For example, is the app is based on E-Commerce, a relatively long session duration may lead to cart abandonment and other sales decline factors. Here, the developers can reduce the steps within the checkout process. This will improvements the app usability and inevitably boost the conversion rates.

Transaction abandonment rate is a number of transactions that have been aborted in the app. This may be due to multiple reasons likelousy app performance or user experience. If this rate is on a rise, the app developers must make sure to work on the user experience to make it more engaging.