Well, to start with, let’s face the fact- iPhone apps development is much more safer than the Android app development. You may ask the reasons which we will be discussing in this write up today.

We definitely can’t say that one device is safe than the other because risk is involved in every device. That risk can be big or very small and the risks and threats often come with the apps that we download. Whether it is an Android app for the Android OS device or an iOS app for the iPhone. 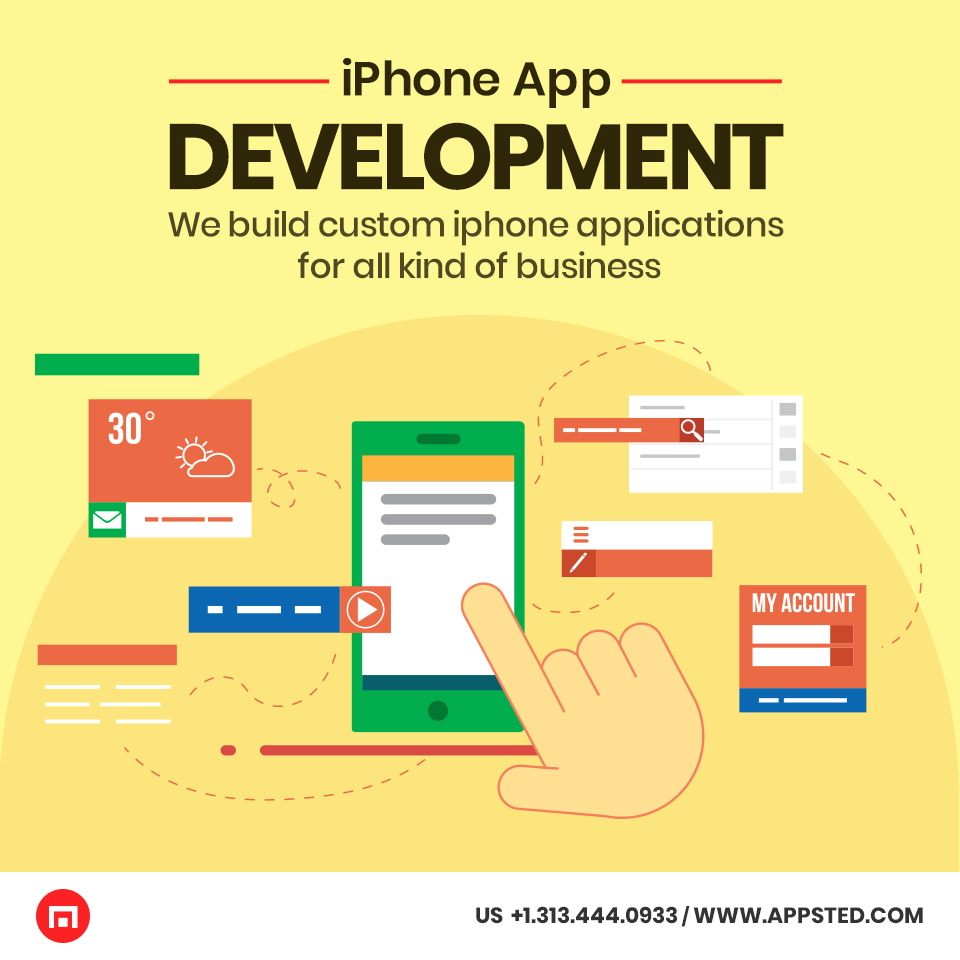 To our surprise, Android platform’s pro is also its con. Why? Android app development is open-source which means that the apps can be developed easily and uploaded to the Google play store. The thing here is that there are no restrictions imposed on the development process of the apps in Android OS.

Every business needs apps these days for the promotion and marketing of the business. Apps are essential because they are easy to engage the audience and thus convert them into leads. Therefore, mobile app development, especially iPhone apps development is ruling the charts.

Have you ever given a thought that if a developer makes a minor change to the app, it can open up the security threat to the users which is 94% in the world. Yes, 94% of the total population in the world relies on Android OS and iOS devices.

There is a one shocking instance of 2016 which is bound to bust the myth that iPhone apps are the safest security wise. If the iPhone app development company doesn’t take enough precautions and doesn’t pay attention to the security issues and aspects of app, malwares can lead to leaking of confidential data saved in the database of the app. In 2016, Pegasus malware was introduced in the iOS devices which lead to the jailbreak of the iOS devices which were affected and thus lead to the leaking of data stored in the devices.

What is Pegasus Malware?

A dangerous spy software which gets into the iPhone or iOS devices of the users and it starts controlling and spying upon the calls, mails and messages as well! This was basically a spy software which can get into your iPhone and control your calls, messages, and mails. Forget that your communication and chat apps like Gmail, WhatsApp, Skype etc. are safe with this malware. Because it will start to collect information from these apps too and will steal your much private and confidential information which you may not even want to share with your loved ones.

How is this introduced into the devices?

Just a link in the single text message which if clicked by the user can attack your iOS device. Therefore, iPhone apps development companies should keep in mind the risks involved in developing iOS apps and how can the ultimate security and safety measures can be employed to protect the confidential data stored in the devices.

Why Android fails at the security aspect?

Whenever the new version of any app comes out on the Google Play store, not every device is competent enough to get hold of the latest update or the version. We can’t say that not all the devices can get it, but only a portion of the users are able to get it. However, when iOS makes any update, every iOS device gets it easily.

Alos, some auto code generators which are used by the company’s developers opens risks for the apps making them riskier for the users to use those apps!