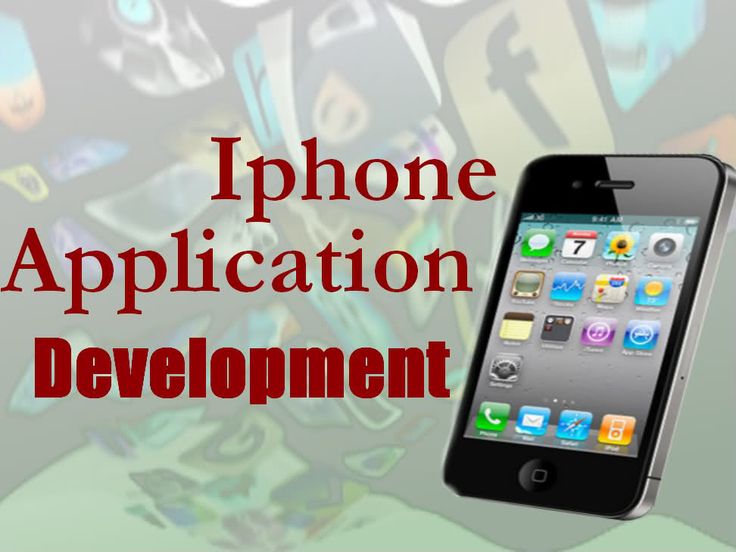 The App Store has created great opportunities for people to install and use iOS apps and improve the quality of their lives. The major reason behind this is that most of the iOS apps are available for free, while the others come at a reasonable price.

If we consider the various mobile application development frameworks available today, the iOS development is the one which has been updated and tested the most. This has allowed the iOS apps developers in coming up with impressive applications over the years. With the iPhone being the most advanced smartphone of today, the apps prove to be the driving force of providing latest solutions for managing the daily tasks.

The business of creating apps for iOS has gained the attention of a large number of businesses. The simplicity of the iOS SDK enables the iOS programmers to create remarkable apps without any fuss. There is a wide range of complexity involved with creating iOS apps in terms of multiple touching display, keyboards, languages etc. The framework used for developing apps for iPhone is regularly updated to cope up with such challenges.

There are a plethora of iPhone apps on the app store for every category. The leading apps are the one which are highly advanced yet, easy to use. There are a lot of web portals where the new iOS apps developers can reach out the vintage developers to understand the development in a better way. These iPhone programmers can definitely guide the budding developers in recognizing the marketplace for making the app a success.

Presently, most of the iPhone development companies around the world are engaged in creating mobile applications to outlay other operating system apps. This includes the Android as well as Windows based mobile apps. With every passing day, more and more iOS apps, especially for business purposes are rolled out on the App Store. And to ensure that these apps get maximum downloads, the developers are putting them up without any price tag.

Same is the case with the iPad apps development. The robust apps have helped the iPad to prove its worth, especially in the corporate sector. With the rising demand for iPads, we now have an active marketplace exclusively for iPad application development. The apps are the driving force behind the Apple iPhone app and iPad app been able to propagate throughout the world.

iPhone application development companies are considered as the trendsetters and the premium mobile app developers. These firms are able to come up with solutions for various businesses and help them improve their ROI and other business prospects. These apps help the employees in achieving much more with their iPhones and iPads. The user interface is simple to use, making it possible for even the non-tech employees to improve on their work, productivity and become an effective part of their organization.

When you have an idea which can help the individuals or businesses. All you need is a team of iPhone application developers who can help you to make a vision into a working app. These developers use the knowledge and experience of technology to create remarkable iOS apps. These apps are used by app developers working on other operating systems as a reference to creating similar apps.