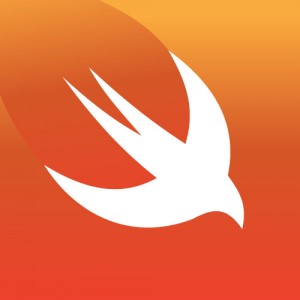 Apple has never ceased to surprise us, and last month, at the Worldwide Developers Conference, it kept up with the tradition when it announced that launch of a new programming language, Swift, which is set to be the replacement for Objective C.

Apparently, this got the whole developer community into frenzy, and understandably so. A new programming language is a development of a very large scale and it does command a lot of attention.

To begin with, you don’t have to entirely switch to Swift for developing a single app. If you are in the middle of a project being coded using Objective C, you can seamlessly use the new components and tools handed over to you by Swift.

The question, however is, will Swift be worth it? Is Swift everything that a developer wants it to be? Or has Apple just tossed at us something which is less than impressive? We are going to answer this question bit by bit: 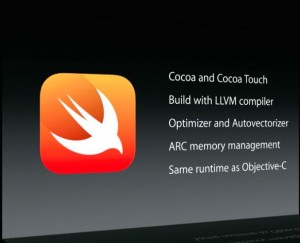 Lucid View of the Objects: Swift will help every reputed iPhone Development Company get a clear-eyed view of the objects being used, which leads to lesser number of errors.

Real-Time Display of Output and Errors: When you are making changes to your code, you are going to get a better real time view of how it is affecting your results. Also, there is an instant feedback on the errors you make.

Leverages the Features of Scripting Languages: Swift uses the same LLVM compiler, but what gives it an edge over Objective C is the fact that it also draws in on the capabilities of scripting languages like Python.

Reduced Memory Leaks and Debugging Issues with Automatic Memory Management: Swift will provide developers with the automatic memory management feature and also a more streamlined way of debugging process that will make locating and fixing errors a job much more easier and efficient.

A fuss-Free Syntax: The syntaxes of various functions will become easier for the developers to understand and work upon, which would mean lesser development time and more output-driven programs.

Enhanced Speed and Cleaner Execution: The applications written using Swift would be much more faster and will be more attuned to the output expected of them. Swift comes across as a language to developer clutter free code that is sure in its execution, and this will have further effect on the overall functionality and execution of the app developed using the language.

Reduced Development Time: This can leverage every proficient iPhone App Developer as the development time reduces to a fairly good extent, the developers will find more room to get creative.

Swift has got Several Advanced Operators that Are Utilized More Effectively: You have the ‘&’ operator to make sure overflow and underflow are managed correctly, the same operator can also reduce the errors by using it as a character and as a prefix for operators, you can control operator overloading, and loop constructs can also be made straightforward.

Swift comes as a tool that will surely change the mobile development landscape, and by the looks of it, the change will be for good.